Choices in the sphere of compensation are the core of the human resources policy. This sphere interacts with all other choices and connects them with the corporate strategy, which is the source of the most direct and clear messages to the whole staff (beyond the merely economic aspect).

“Compensating” people is not just a matter of money, even though money is a fundamental lever and an aspect people are extremely attentive and sensitive to.

This presupposition, confirmed by a number of surveys conducted over the years proving that there are manifold “levers” to attract, retain and motivate people, is typically represented by the Total Reward approach, which is hinged on:

In this scenario, performance comes to play a pivotal role in human resource management and in decision-making, to the point that: 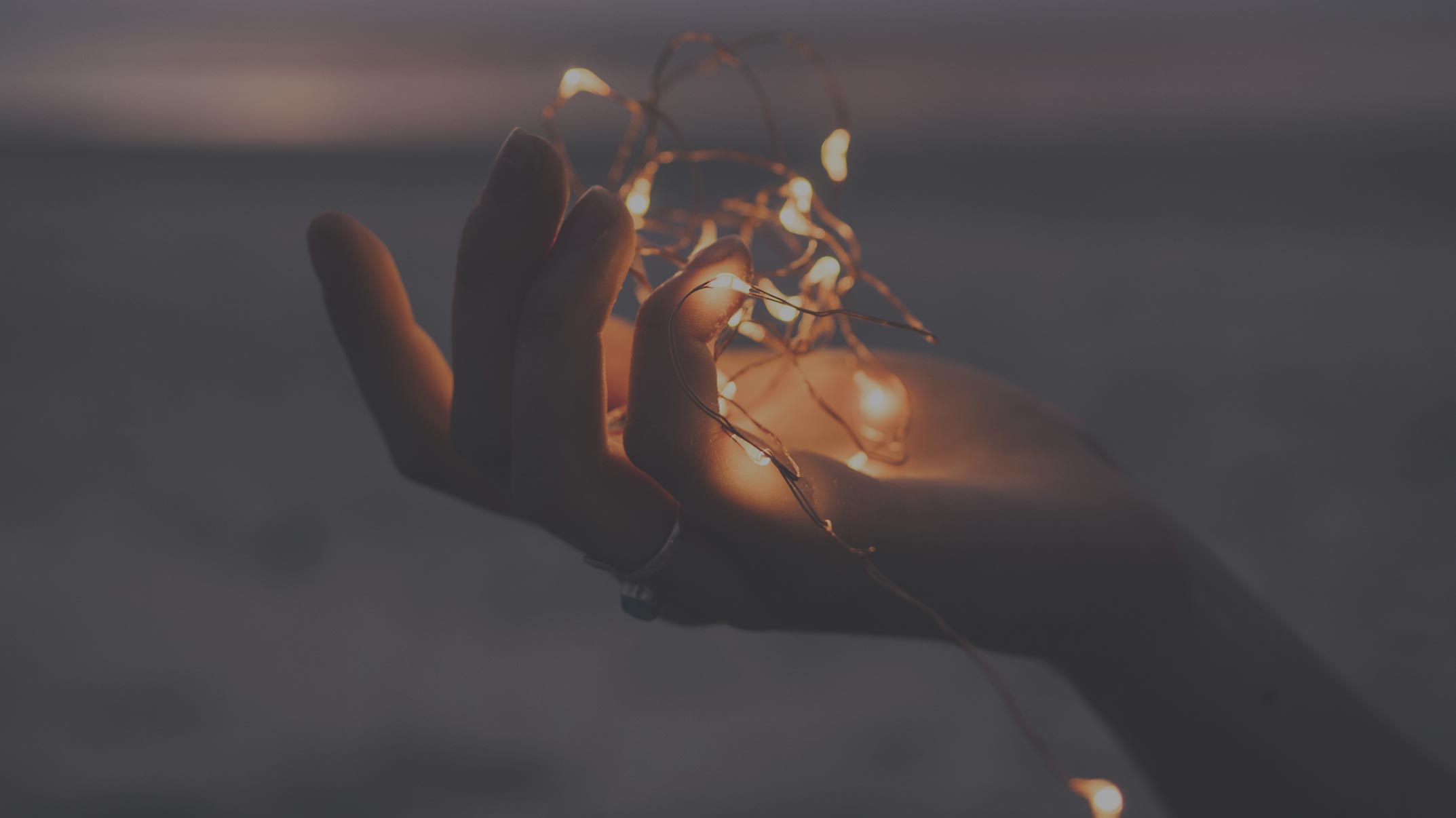 How Do We Help Organizations?

Our approach, based on Total Reward, suggests linking all human resource management levers to cover the whole of a person’s employment lifecycle within the company:

Performance management is an essential factor in driving your corporate decision-making for people and about people.

An extra lever to attract, retain and motivate people

YOUR COMPANY. OUR WORK.

ASK MORE
Back to the top

Stay In The Know