We believe in the individual, and empower organisations and their people to thrive.

Using the latest in learning solutions design and technology, we make learning and behaviour change stick. Our rich proven content portfolio leverages over 100 years’ experience and enables us to tackle business challenges at scale and deliver measurable results.

We partner with clients to provide scalable, flexible, global learning solutions. With offices across the globe, Tack TMI delivers in 55+ countries and across 37 languages – in-person, virtually and digitally.

Tack TMI are proud to be a part of Gi Group Holding – Italy’s largest multinational staffing company and one of the world’s largest services provider dedicated to the development of the labour market. Tack TMI leads Gi Group’s Learning & Development Practice and is joined by other Practices, covering every aspect of Talent and Development – from Recruitment (Temporary, Permanent, Professional and Executive) to Outsourcing, Outplacement and HR Consulting.

We deliver your business outcomes

Your business is our work. We are passionate about delivering a lasting impact in your organisation, through our Learning and Development solutions, including:

Why clients choose us

Our clients tell us the partnership they find with us is unique. Few other Learning and Development organisations can compete with our global reach, our expertise or our track-record of delivering impact.

Content that speaks to your learners around the world – available globally in 37 languages.

Our global footprint and project management expertise ensures any programme can be delivered consistently, while adapting to local cultures and specific needs of your learners.

The sheer numbers of trainers in our Network allows us to deploy and scale at speed – all while minimising travel costs or expenses.

Tack TMI are proud to have a toolkit of quality, research-based solutions that work. That way, you ensure your learning and development investment translates into real results.

You can expect the newest learning design and delivery through our continuous innovation.

Looking for something customised? We have the experience and flexibility to co-create – building learning around your values, competencies and your learners’ needs.

From a single day’s training to a global intervention for thousands, we are committed to delivering lasting impact for every individual and organisation we work with.

Our Global Project Management Team ensures programmes of all sizes are delivered on time, to a high quality and on budget. We strive to deliver value to our clients and seek to demonstrate the return on investment for Learning interventions.

Since 2016 we have operated as one joint Tack TMI Network, under the stewardship of Gi Group, who acquired the businesses at that time. This strategic move by Gi Group was designed to accelerate its learning culture (linked to their values), provide Tack TMI’s solutions to their existing clients, and provide Tack TMI with the conditions to further accelerate its growth and reach.

Prior to this time, Tack and TMI operated independently – each with a unique history and DNA, but shared beliefs that hold true today. As Tack TMI, we provide the best of both worlds together, in our motto. We believe in the individual.

The company, which is now Tack TMI Bulgaria, was found in 2000 as Consulteam Human Capital and was recognized as the leader in the HR Consulting field in the country for more 13 years.

From January 2013 to 2019 OD&M Consulting was the new brand of Consulteam Human Capital – it was the culmination of a process of integration, which began in July 2010, when Consulteam was acquired by Gi Group.

OD&M Consulting was established and developed in the 1990s as a consulting firm specialising in human resource management and enhancement. In 2007, it joined Gi Group, the first Italian group offering dedicated services for labor market development.

In 2011, Gi Group penetrated the East European Market in (Bulgaria, Serbia, Croatia, Russia and Lithuania) with the acquisition of Consulteam, a group of companies specializing in HR Consulting and Training.

From 2013, these companies became even more integrated into the group and take the brand OD&M Consulting. Thus, OD&M Consulting became an International organization with offices in several European countries.

We have dedicated Subject Matter Experts who are ensuring that our know-how is always aligned with the cutting-edge developments in the field and incorporate thought leadership.

We have experienced consultants who are best equipped to design and implement world-class development processes & learning journeys.

We have an unparallel instructional design capability which is supported by our own Expert Instructional Designers.

We are proud of having a pioneering team of World-Class Trainers that are experienced in business and are expert professional facilitators.

Click through to take a look at our key achievements over the years.

The start of TACK International's network

TMI is founded by Claus Moller in Denmark. In the same year the “Time Manager” concept is introduced.

First occasion of its kind, where Partners from around the TMI Network came together in Southern Ireland.

TMI is rated “Europe’s leading company in training and education” in a report to the EC Commission; “The Human Side of Quality” concept receives International recognition.

TMI: Claus Moller named as one of the nine “Quality Gurus”

TMI founded is the only European in the UK’s Department of Trade “Quality Gurus” list.

TMI: Introduction of the “Employeeship” Concept

TMI introduces a management philosophy and consulting tool on how to shape a healthy and vibrant organisational culture.

TMI: Introduction of the “Complaint is a Gift” Concept

The American Management Association in its celebration of its 75th year, selected 75 decisions that they believed helped define the very nature of management. TMI’s work with Scandinavian Airlines is named as one of 75 greatest management decisions ever made. Within four months of the work with TMI, SAS was the most punctual European airline and its service levels were rejuvenated (Management Review, November 1998).

TMI becomes a major player in the corporate application of Emotional Intelligence (EQ).

TMI becomes one of the strongest brand in Denmark.

TMI: Partnership with the Greek Olympics

TMI was selected to train all of the teams of volunteers for the Olympic Games in the Athens.

Being the owners of the TMI brand, PRC Group was keen to expand their value proposition to the sales arena and acquired the Tack International as one of the major players in the sales excellence area.

BCS provides a pathway to transform the customer experience to reinforce the brand at every customer interaction.

TMI launches a new book comprising a collection of informative and engaging organizational transformation stories, based on real experiences of helping clients across the globe to embrace change.

On making the acquisition, Stefano Colli-Lanzi, founder and CEO of Gi Group, said: “This is an important strategic acquisition for Gi Group as we can now add international training and consulting capability to our rapidly growing list of HR related services."

As part of the blended learning strategy, Tack TMI started to use a unique platform for behaviour change to deliver a customized and interactive learning experience based on micro-learning, gamification, and AI.

Tack TMI launched its VILT library of learning, opening our business to the virtual world.

Tack TMI significantly expanded its VILT library of learning, opening our business to the virtual world even more.

The UK’s first Sales Training Company, founded on a focus on customer-centricity – brought to life through the “You, We, I” concept.

Tack began with a small UK family business back in the 1930’s. George Tack – an engineer, and his brother Alfred – a natural salesman, established ‘NuAire’ in 1937, producing and selling ventilation and heating systems.

Employing a large team of commission-only salespeople, the Tack brothers developed an internal sales training programme that yielded outstanding results. Word of ‘Tack’s Training’ travelled fast within UK industries and many people from different businesses came to observe and learn professional selling skills, centred on the customer-centric “You, We, I” concept.

The entrepreneurial brothers recognised a new market for sales training and decided to share their expertise officially, through the foundation of an independent training and development business. The ‘Tack School of Salesmanship’ was established in 1948.

A holistic approach to personal development, authoring your life and story in an intentional way.

Time Manager International, TMI, was founded in Denmark by Claus Møller in 1975. He believed that it is the emotional development of individuals that is the secret to transformation. Since its foundation, TMI has directly influenced and inspired more than 6,000,000 people worldwide.

TMI has changed the relationship between many service providers and their customers – our training and communication methods helped SAS (15,000+ people trained) and British Airways (36,500+ people trained), transform their service and profit performance in the 1980’s. 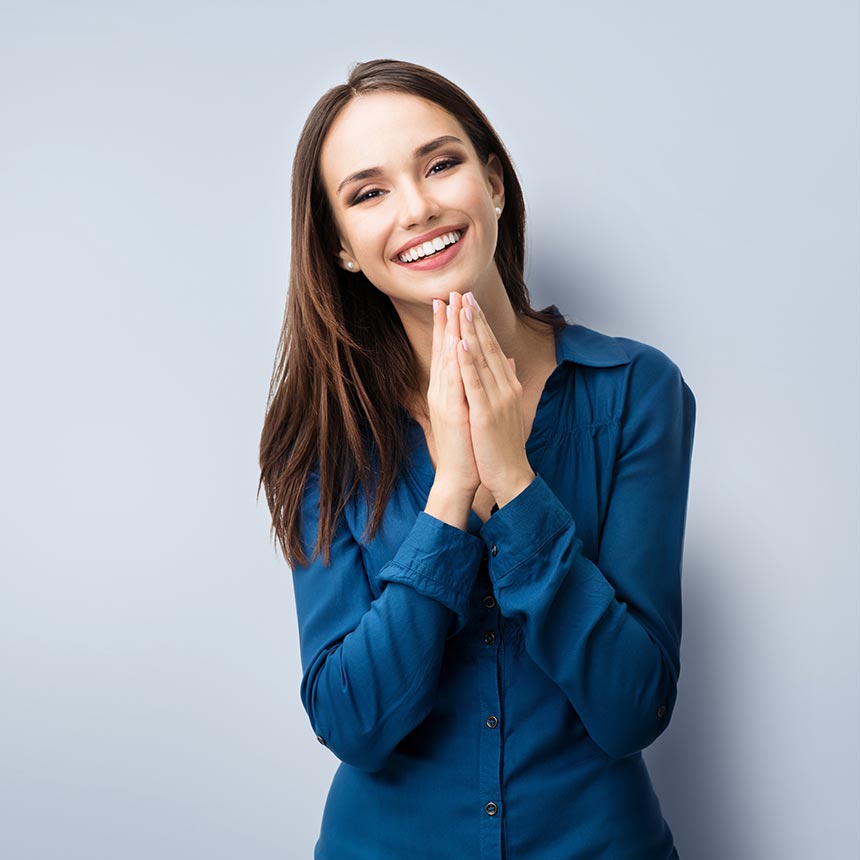 Here at Tack TMI, we are committed and passionate about people, about their ability to reach their true potential and achieve sustainable results, not just for our clients, but internally within our business too. We practice what we preach and look for employees who share our passion. We encourage our employees to strive for continued growth and excellence both for themselves and through the solutions we provide to our customers.

If you are interested In joining our team please submit your CV below.

Stay Tuned!
Follow us on Linkedin
Back to the top

Stay In The Know